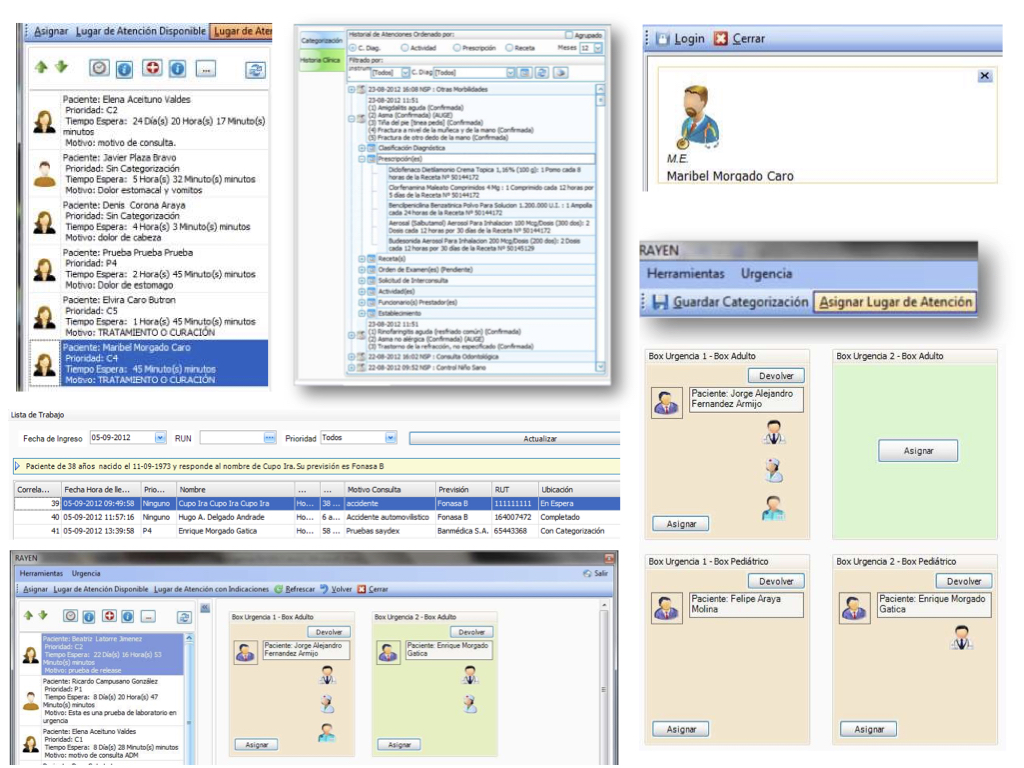 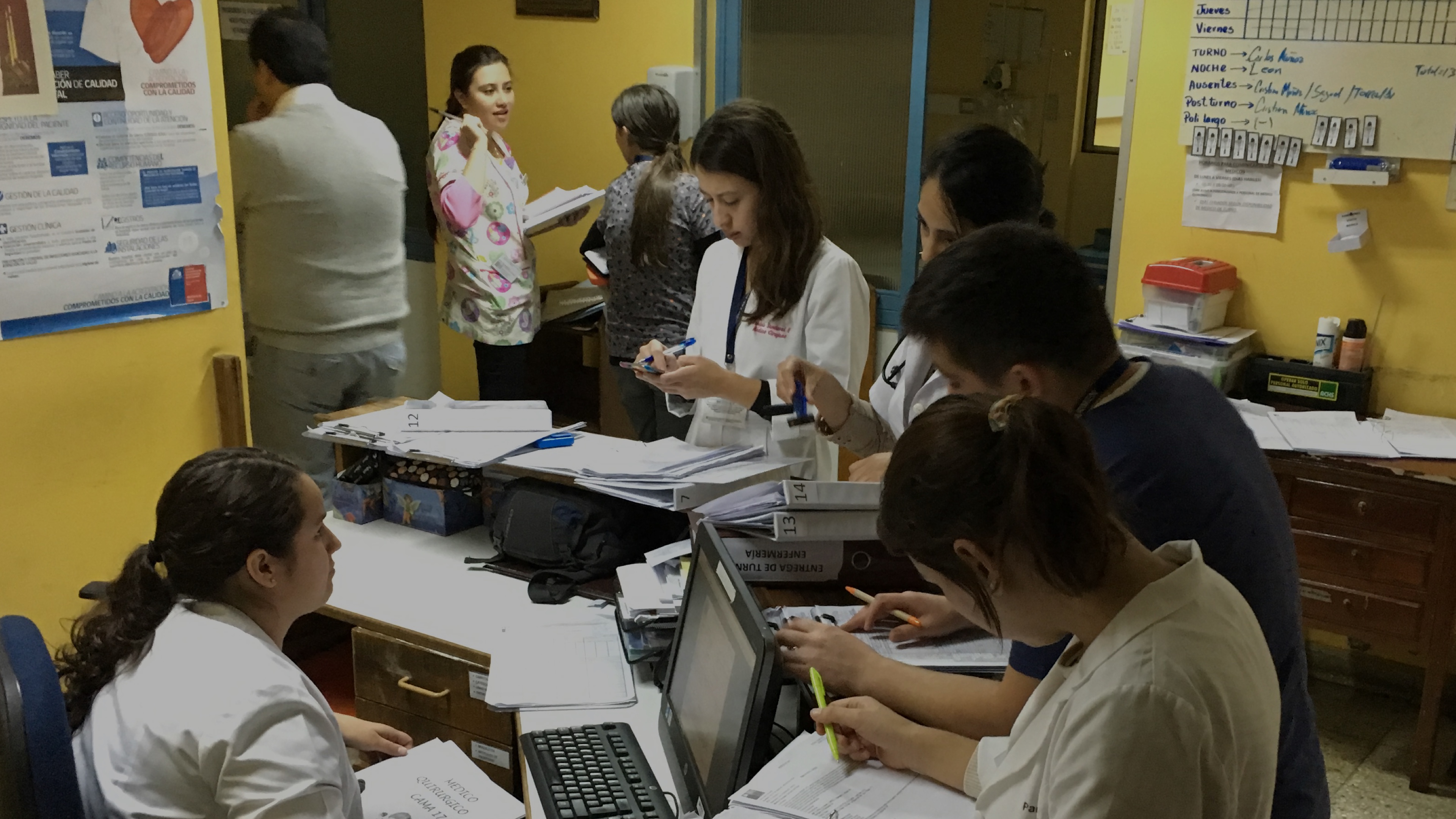 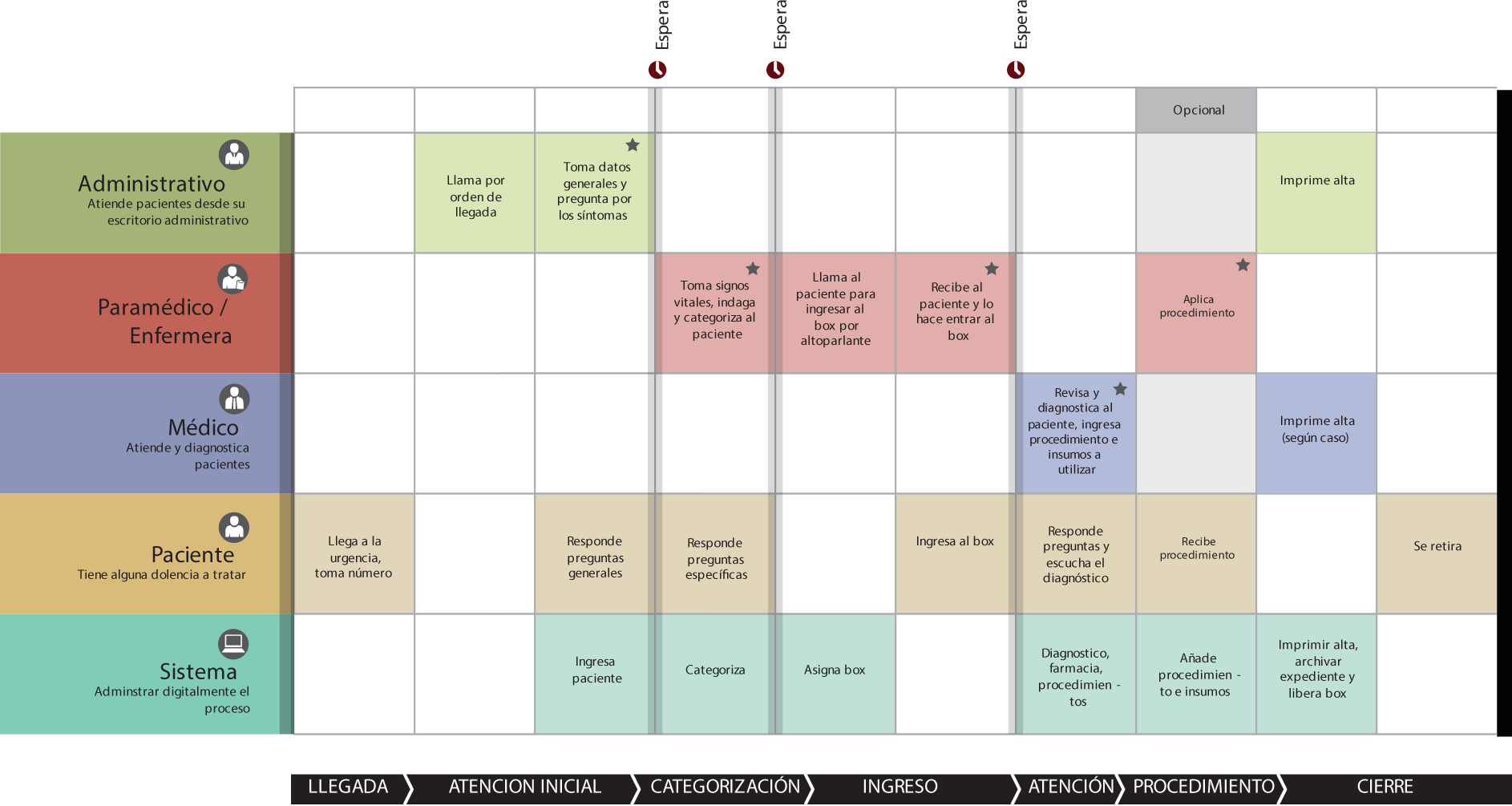 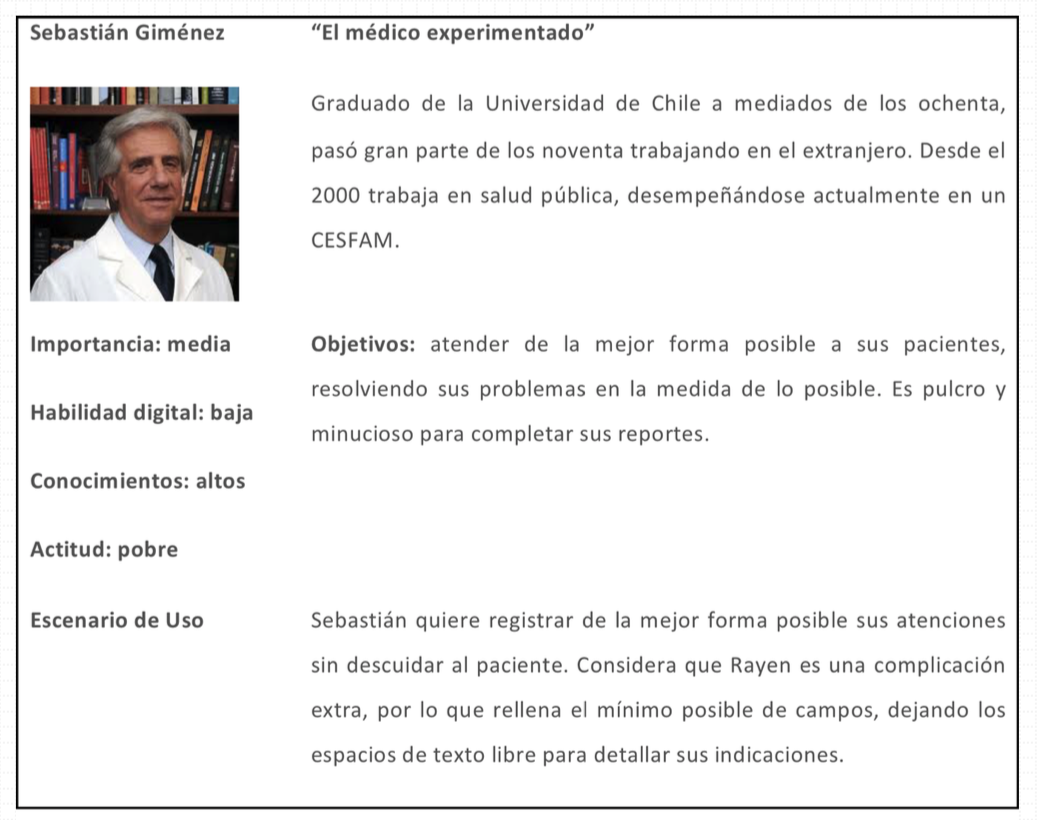 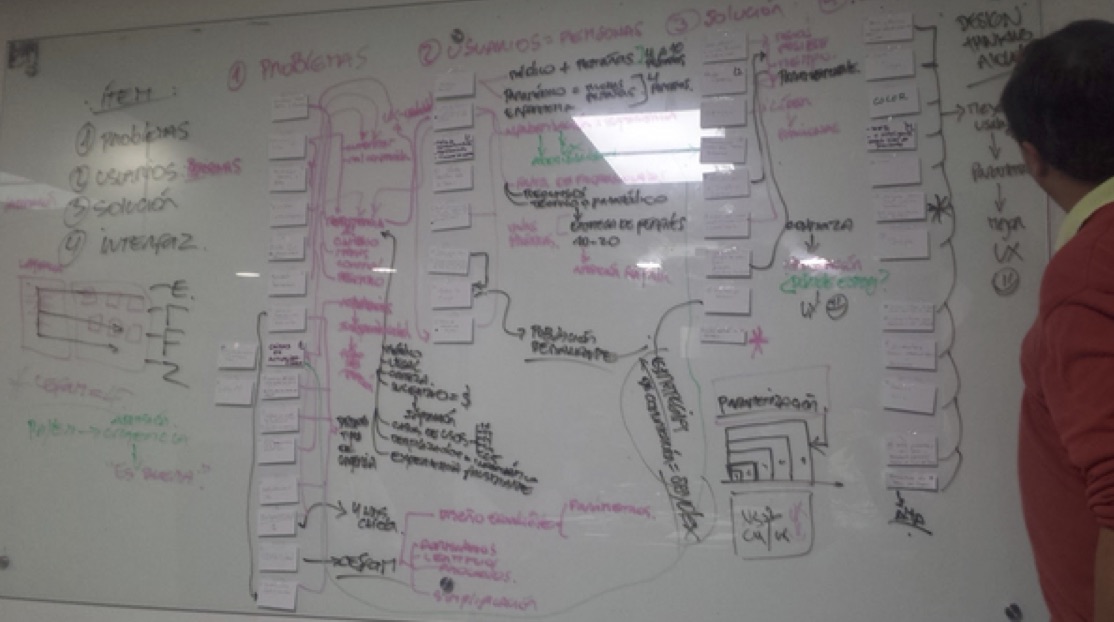 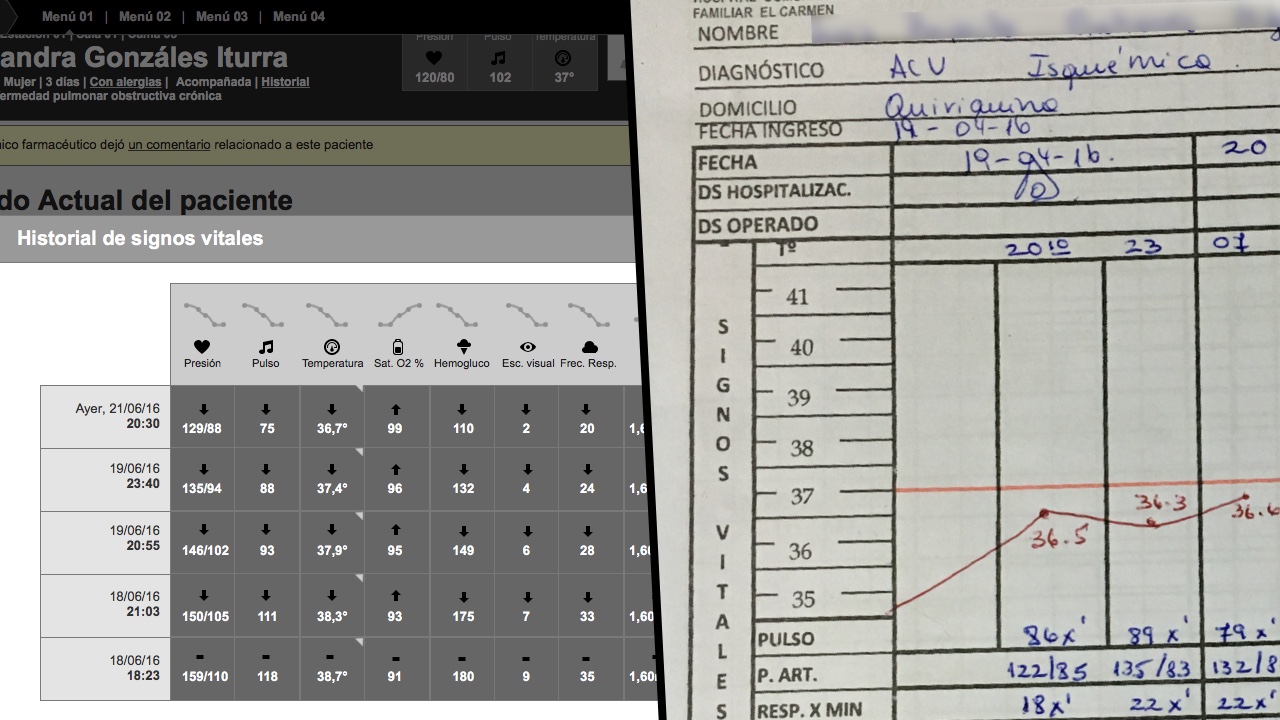 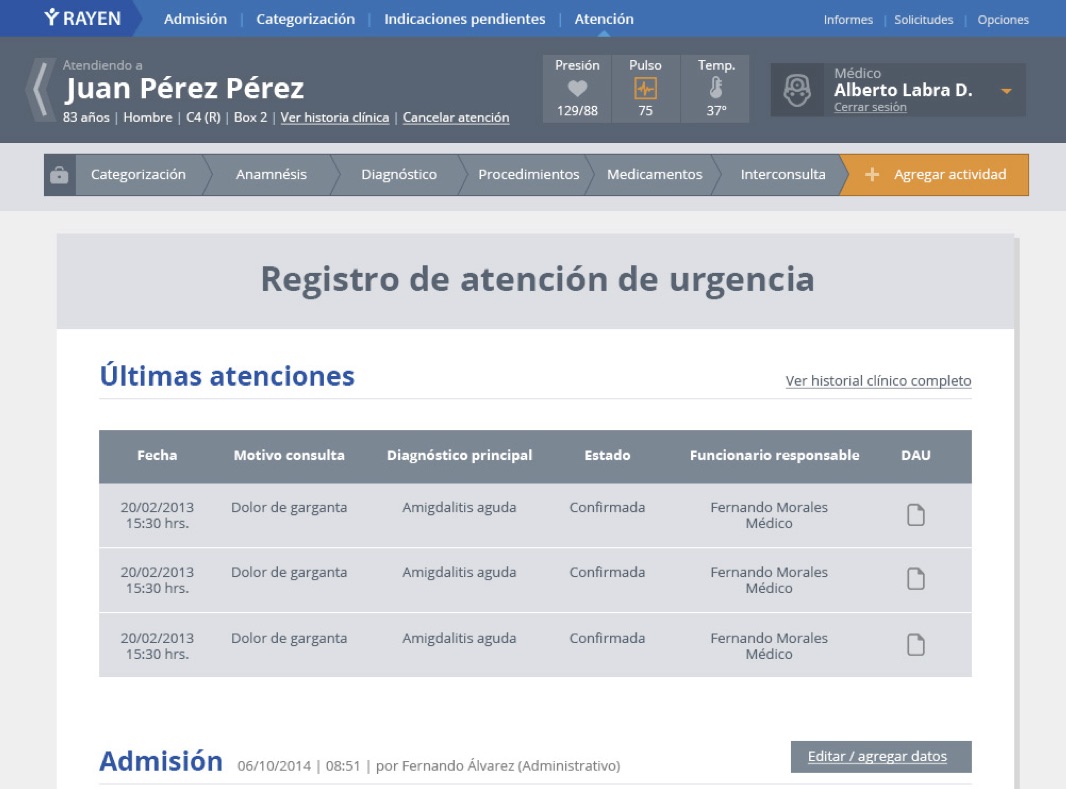 One of the insights of the initial study was that health professionals have little capacity for abstraction, above all due to the constant concern for small details, considering the level of attention and alertness that their work requires. This required the development of very high-fidelity prototypes, with reliable sample data, in order not to generate distractions in user testing.

Redesign of the Rayen Salud platform, the HIS system used in the Chilean Public Health System; specifically of its care management modules for Primary Health Care centers (PHC), and its simile for less complex hospitals (HT4). The main requirement was to convert a .NET software into a SaaS platform, so they commissioned my studio to redesign the system, from its UX definitions to the visual design of the interface.

I was the UX Leader for the project, coordinating the work of the internal team (research, UX / UI, visual) and communication with the counterpart; In addition, I worked as the main researcher, defining the research plan and developing field activities such as interviews, observation, user testing, etc., and representing the voice of the user in the co-creation sessions. 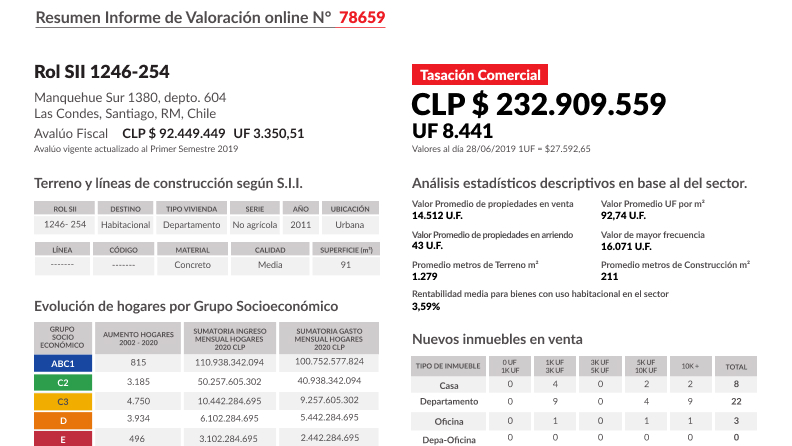 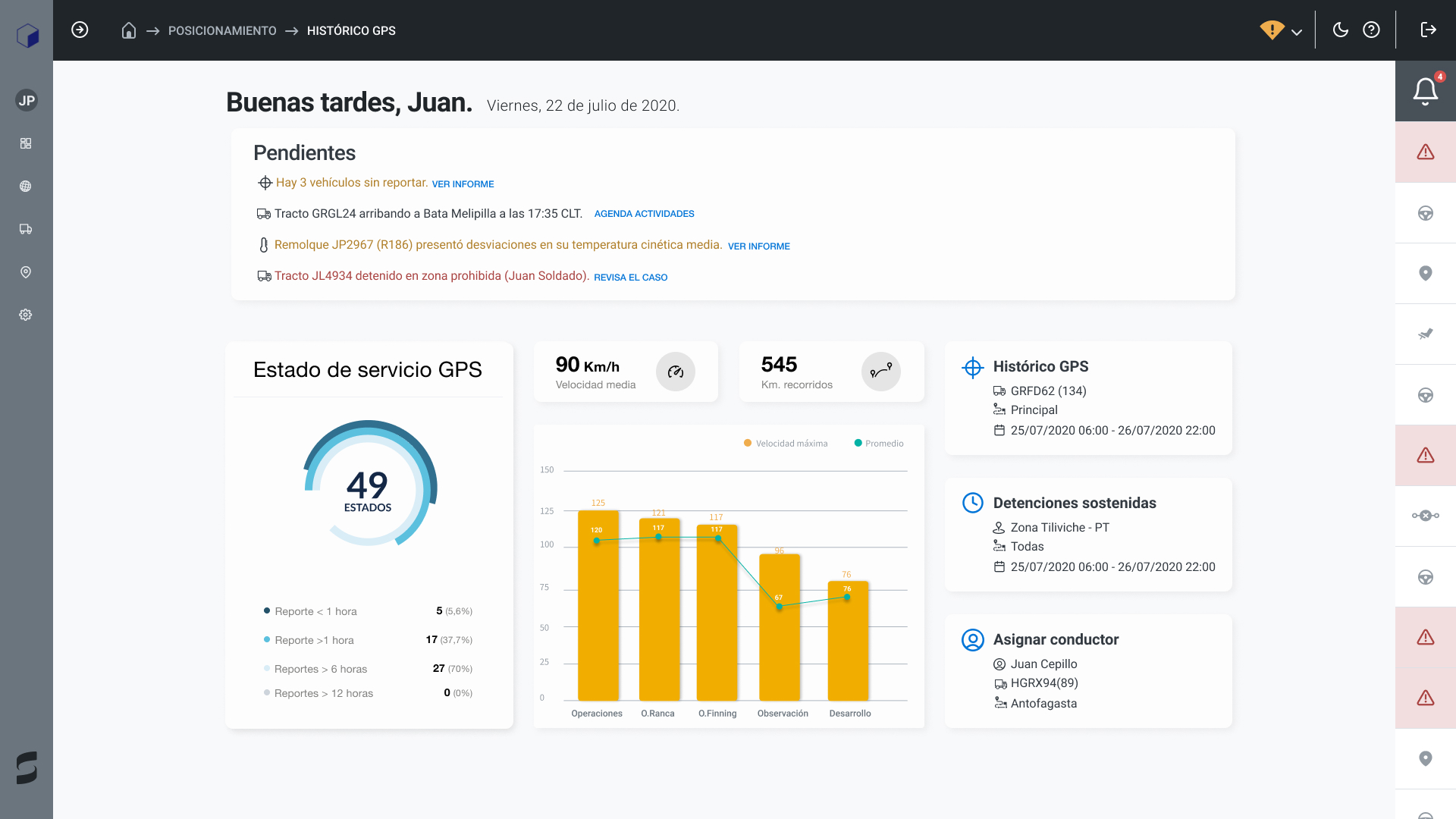 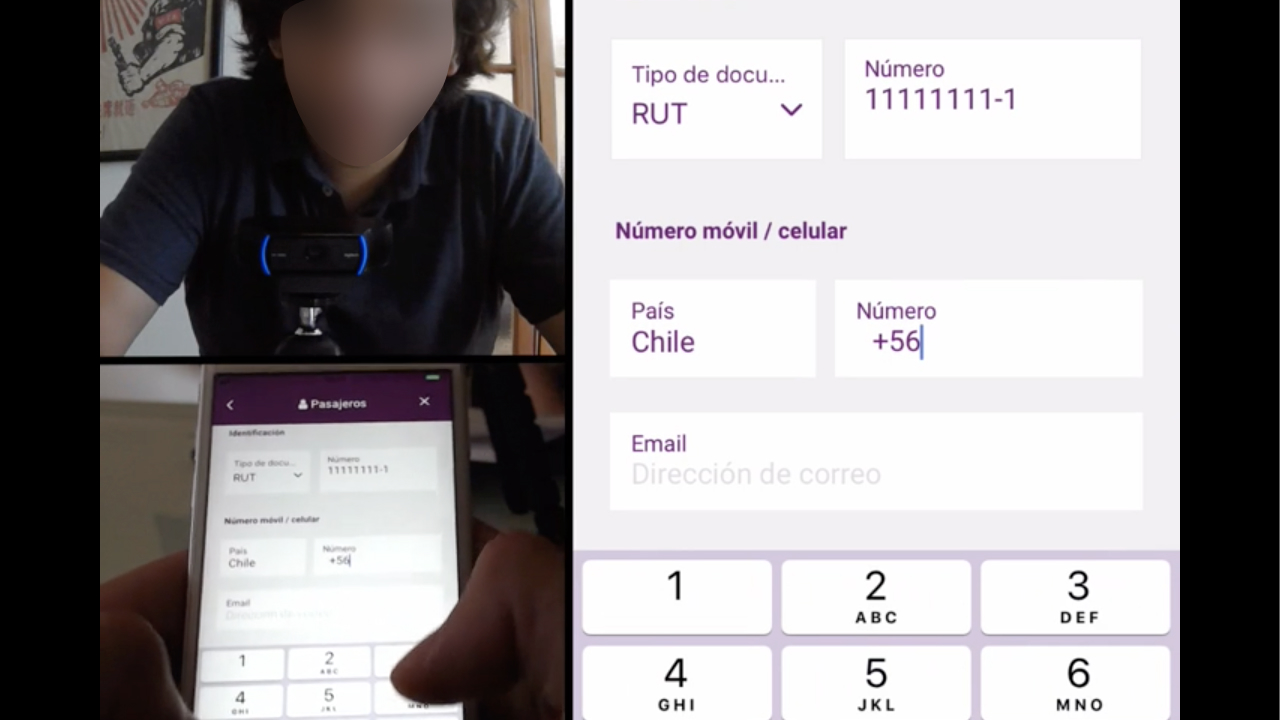 Looking for someone to lead/assist a UX project, define an investigation or just solving a couple of questions about UX strategy? Let's talk!
Send me an email Chat with me